How ad-blocker is disrupting online media

By Neil Falconer on November 5, 2015 in Multichannel, News 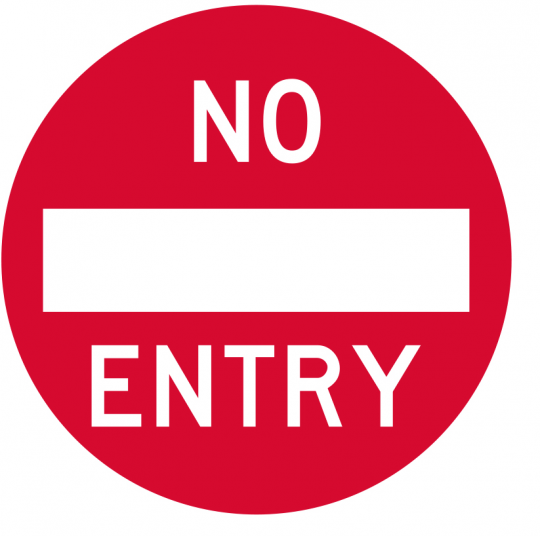 The proliferation of ad blocking technology has dominated discussions around the future of online media: Google Trends reveals the steady increase of online conversations around ad blocking from the summer of 2013 until a crescendo at the beginning of this year. Advertising/revenue is the financial basis for almost everything we see on the internet, from YouTube videos to industry publications. This is to be expected – with online content, as with print and physical media, there’s no such thing as a free lunch. When the content is free then the provider is monetising the reader, either through advertising, through your personal data or both. But what happens when readers push back?

The widespread adoption of ad blocking technology has fundamentally disrupted and undermined this internet publishing model. Technology has given consumers the power to limit the ads they see online but the danger is that as critical numbers of users start blocking ads, publications and providers will look to implement paid access models to finance their content. Yet it is clear that ad blocking does not spell the end of online advertising. Rather it will curtail the proliferation of poor quality, invasive and data-heavy digital advertising, especially on mobile devices. How can brands and publishers rethink their content strategies and business models to counter the ad blockers?

Apple’s decision to implement third party ad blocking technology within its iPhone and iPad Safari browser has reignited the debate around online advertising models. The principal reason for the development and popularity of ad blocking is the intrusive and dominating nature of online advertising. When adverts detract they will look for a way to avoid them. Most importantly, and reflected in Apple’s decision to embrace ad blocking on iPhone and iPad, is the fact that mobile usage is soaring. This year, more Google searches took place on mobile devices than on computers in 10 countries across the world including the US and Japan. The trends towards mobile use means that consumers will be increasingly inclined to take steps to reduce their data usage and battery expenditure from downloading large adverts over their mobile networks.

Despite the concern from publications and commentators over ad blocking, advertising continues to play a significant role in the modern media landscape. The fact that last year advertising revenues from mobile were up almost 70 per cent on 2013 demonstrates that there is still widespread tolerance for advertising in the media. As such, in order to retain this interest, publishers must focus on targeting the right ads at the relevant audience and ensuring that the advertising itself is engaging and high quality. A quick search online for ‘classic ads’ demonstrates the longevity and effectiveness of a clever advert. This is a trend that continues today. In the run up to the Super Bowl in America, and indeed throughout the year, companies release videos online that are shared and enjoyed with the same intensity and engagement as actual ‘content’. The fact that this form of content is thriving while banner ads and pop ups are killed off demonstrates that modern audiences are more likely to absorb and share engaging, thought provoking and interactive content.

Nowhere has the idea of adverts as content been so readily embraced as in the fashion press where a substantial portion of the magazine’s content is taken up with glossy, full page adverts. In March of last year Vogue dedicated a full 470 pages to advertising. For Vogue’s readers, they enjoy these adverts because they are well targeted to their interests and of a very high quality. It’s interesting to see that NME (New Musical Express) in the UK has been relaunched as a free magazine with more than 300,000 copies distributed nationally, alongside a redesigned online presence. Similarly, when London’s Evening Standard newspaper made the move to a free model in 2009 its circulation almost trebled. Advertising thrives in print media because you can guarantee that your readers will see your ads. Of course there’s no way to block ads in print media, short of ripping out the pages, but the challenge for publishers is to rethink their content strategy with this in mind.

As consumers take steps to filter out online adverts from their browsing experience, publishers must look for a more diverse approach towards advertising. ‘Advertorial’ pieces are an opportunity for a more subtle approach towards advertising revenue, embedding sponsored content within the editorial framework. Similarly, Vogue included an advert in this year’s September issue that was brought to life by a visual recognition technology that seamlessly transitioned the consumer to an online portal where they could find out more about the product in question. Innovations such as Ricoh’s Clickable Paper bridging technology have the potential to radically improve advertising’s potential for engagement. And it is not just being used by high profile brands like the premium watch manufacturer Bell & Ross. For example, the Music Festival of Sully and Loiret in France used Clickable Paper to take potential visitors from printed advertising pages online to find out more about what the festival would be offering.

The bottom line is that rather than forcing consumers to pay for content, publishers should ensure that their adverts are relevant, through effective targeting, and feature engaging, interesting and innovative content. Those who fail to recognise this change risk losing out on further advertising revenue and alienating their readers.