By Neil Falconer on September 2, 2014 in Archives, Multichannel, News 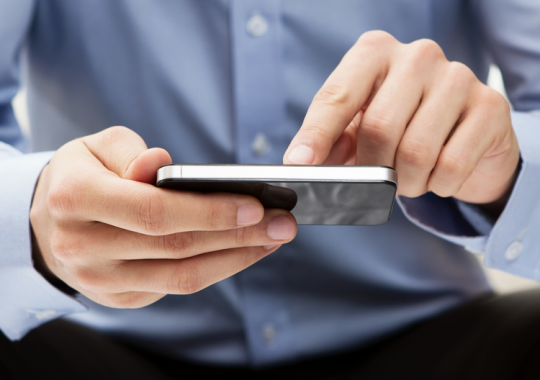 According to research from Toluna, US smartphone users are actually laggards in the morning, and relatively casual about checking their phones at night, compared with smartphone users in several other developed internet markets.

Toluna found that just under two-thirds of US smartphone users looked at their devices within 15 minutes of waking up, and a similar number did so within 15 minutes of going to bed. But users in the UK, France, Germany and Singapore were much faster about their morning check-ins, and those in France, Germany and Singapore were also more likely to check last thing at night.

US smartphone users suffering insomnia, however, seem to be more likely than average to check their phones if something is keeping them up at night. Nearly four in 10 did so—a percentage beaten out only by Singapore.